About Us Find out what makes us the right place to buy your next vehicle.

About Us - Haynes Bros Ltd

Established in 1790 in London, Haynes Bros Ltd is now the holding company for a group of subsidiary companies operating throughout the South East.

Moving to Kent in 1832, the Company was the first in the county to take on the Ford Motor Company franchise in 1911 and then sell and distribute the complete range of Ford cars, trucks and agricultural machinery.

Today it is the only privately owned company in the UK that still distributes this range of products, albeit now with different manufacturers given Ford Motor Company’s departure from the truck and agricultural sectors. As part of this move, the Company has developed a relationship with CNH Industrial and also now distributes their products via their subsidiaries, Iveco, New Holland and Case IH. It also has the JCB agricultural franchise as well as other leading makes of farm machinery.

The Company operates four subsidiary companies from 10 locations in the South East. 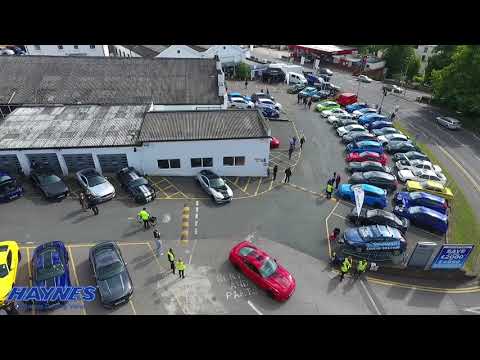 Company Info
Back to top
Reg Office: Haynes House, 23 Ashford Road, Maidstone, United Kingdom, ME14 5DQ
Reg. Company Number: 48511
VAT Reg. No. 203084901
We are constantly looking to improve our service and your call may be recorded for training purposes.
We accept :
Back
Vehicle Valuation
Compare Saved Vehicles
Top
Close
X

Required cookies are essential to let you move around the website and use its features, such as accessing secure areas, shopping baskets and online billing. These cookies allow our website to provide services at your request.

Functionality cookies are used to remember the choices you make, e.g. your user name, log in details and language preferences. They also remember any customisations you make to the website to give you enhanced, more personal features.

Targeting cookies collect information about your browsing habits to deliver adverts which are more relevant to you and your interests. They also measure the effectiveness of advertising campaigns.

This site uses cookies and related technologies for site operation, analytics and third party advertising purposes as described in our Privacy and Data Processing Policy. You may choose to consent to our use of these technologies, or further manage your preferences. To opt-out of sharing with third parties information related to these technologies, select "Manage Settings" or submit a Do Not Sell My Personal Information request.